Synopsis di Stefano Veneruso
March 2014. Giorgio Veneruso, a seventy-five year old man, was affected by an ischemic stroke. He was discharged from an imprudent head physician who believed it was unnecessary for the man to occupy a bed, causing the latter to have a heart attack within twenty-four hours, which then caused other serious health consequences. His son Stefano decided to record the conversations with the physicians, initially to listen to them again and better understand what happened. Later on these conversions will be used in the documentary, witnessing the thoughtlessness of some physicians, in regards to how patients and diseases are treated. The reconstruction of the facts reveals a family history linked to Annamaria Troisi, Massimo Troisi’s sister and the evolution of the lengthy poor health of the beloved actor. 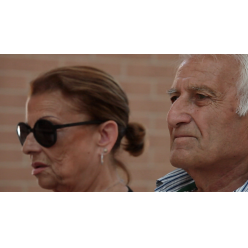 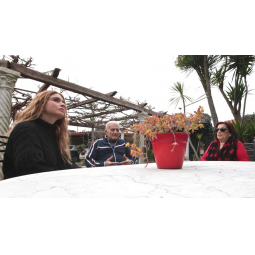