30MILES FILM is an independent film and theater production and distribution company, founded in 2008 by Stefano Veneruso (director, screenwriter and producer) due to his passion for cinema and from the solid previous experience in the film industry acquired between 1990 and 2010, initially with the ESTERNO MEDITERRANEO FILM, Massimo Troisi's film production company and then with MK FILM PRODUCTIONS where Stefano Veneruso produced and directed the film All the Invisible Children (distributed in over 120 countries) also co-directed with Ridley Scott, Spike Lee, Emir Kusturica and John Woo. In recent years 30MILES has also produced several music videos for artists such as Tina Turner and Elisa.
In 2010 produced the play: Caravaggio, the exile of a man in search of God, inspired by the life of Caravaggio, which debuted in the courtyard of the Musei Capitolini in Rome, directed by Stefano Veneruso. In 2011 30MILES produced the documentary Noi di Settembre (We, people of September), starring Franco Califano, one of the greatest singers and songwriter, in Italy, selected at the Rome Film Festival, directed by Stefano Veneruso. In 2014 produced the play What do I think of Switzerland, with Giancarlo Giannini, directed by Stefano Veneruso. In 2018 produced the show Annunciazione, Annunciazione (piazza del Plebiscito, Naples), starring Lello Arena, Enzo Decaro, Pippo Baudo, Nino Frassica, Renzo Arbore, Giancarlo Magalli, Massimo Lopez, and others, directed by Stefano Veneruso.
In 2019 produced along with Istituto Luce - Cinecittà the multimedia exhibition and the homonymous play entitled Troisi Poeta Massimo debuted at the Teatro dei Dioscuri al Quirinale in Rome, and later at Cinema Anteo (Milano), both exhibition and play have been repited at the Maschio Angioino and Castel dell’Ovo (Naples), achieving a huge success. In 2020 produced the film Starting tomorrow I’ll get up late with John Lynch and Gabriella Pession.
30MILES FILM has also developed a series of international theatrical and film projects including: 7 Dwarfs in Auschwitz based on an incredible true story, set during the Holocaust period, inspired by the life of the seven legendary Ovich brothers, scheduled to be filmed in 2023, and The Years of the Father based on a true story that narrates a very tense father and son relationship with Ramiro Blas and Weston Coppola Cage.

NICE TO MEET YOU 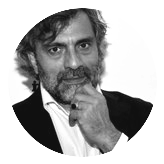 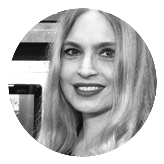 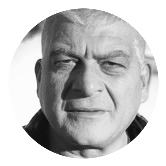 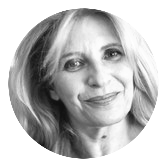 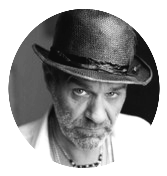 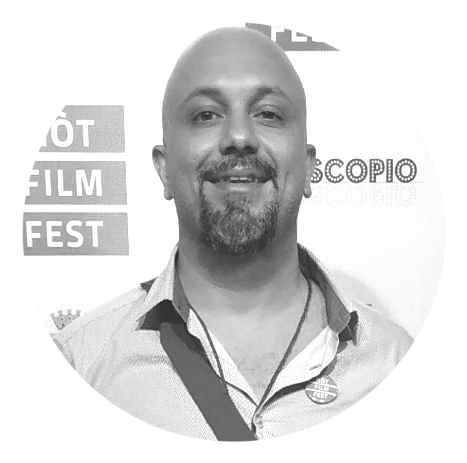 Stefano Veneruso, director, screenwriter and producer, began his carrier as assistant director for the Academy Award-winning film The Postman, (Il Postino). He contemporaneously directed the movie’s “Behind the Scenes”, which earned him several awards. Stefano moved to Los Angeles and studied filmmaking at both UCLA and at the AFI while working for the film company Cecchi Gori Pictures. While living in Los Angeles Stefano directed his first short film: I'm Sophie and You? The film was granted several awards. In 1997 Stefano produced a compact disc Nei Tuoi Occhi, in memorial of Massimo Troisi, a collection of love poems by the world-renown poet Pablo Neruda, were read by notorious Italian artists, eventually racked up huge commercial rewards and critical tributes, selling 250.000 copies. In 2000, Stefano was an assistant for Martin Scorsese’s film Gangs of New York. After working as assistant to Mel Gibson on the set of The Passion of The Christ, Stefano directed and produced the film All the Invisible Children, released in 120 countries, directed among others by Spike Lee, John Woo, Emir Kusturica and Ridley Scott. In 2010 Stefano directed a theatrical play called Caravaggio, the exile of a man in search of God. Furthermore, he directed musical videos for artists such as Tina Turner and Elisa. In 2010 directed the docu-film We, People of September on the life of Franco Califano, one of the greatest singers and songwriter, selected at the Rome Film Festival 2011. In 2014 he writes and directs the play What do I think of Switzerland, played by Giancarlo Giannini. In 2018 he writes and directs the show Annunciazione Annunciazione! (piazza del Plebiscito, Naples). In 2019 directed and produced along with Istituto Luce-Cinecittà the multimedia exibition and the homonymous play entitled Troisi Poeta Massimo. In 2020 he is director, screenwriter and producer of the film Starting tomorrow I’ll get up late with John Lynch and Gabriella Pession.
______________________________________________________________________________________________________